Looking Back at India’s Civil Aviation Industry in 2021

Amid relief, expectations, corona variant fluctuation, new schemes, changes in the leadership, shifts in the airlines’ ecosystem, 2021 has been an active year for the Indian aviation industry 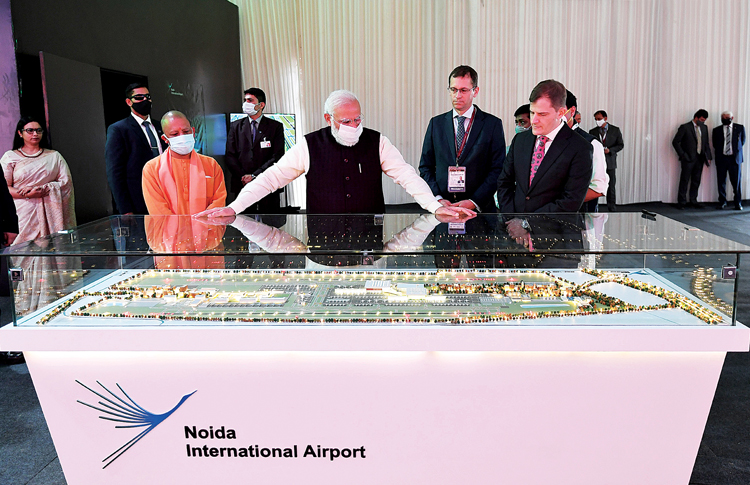 Jolting through the pandemic hits, the aviation industry has been pacing up with unparalleled occurrences for about two years now. The new variants of the novel coronavirus that keep surfacing have not let relief to stay long either. However, successful vaccination drives did allow travel to restart within nations as well as internationally for some. Under its own vaccination drive, festivities, as well as encouragement for local travel, the Indian aviation industry also had the opportunity to begin its journey towards recovery in 2021. With a market size of $16 billion in July 2021, India is the tenth-largest civilian aviation market, stated the Indian Brand Equity Foundation (IBEF) in a report. A Morgan Stanley research report for the same month anticipated that the Indian aviation industry could recover to 80 per cent of the pre-COVID levels (as of 2020). According to the data released by the Department for Promotion of Industry and Internal Trade (DPIIT), FDI inflow in India’s air transport sector (including air freight) reached $3.06 billion between April 2000 and June 2021.

2021 did allow the Indian aviation industry to experience a moment of calm with domestic flight operations reaching their pre-pandemic levels. This happened at a time when international travel largely stayed downsized amid COVID restrictions and some bubble arrangements. This does present with the hope that once international travel also gets back to its full form, the industry can expect an upwards performance. 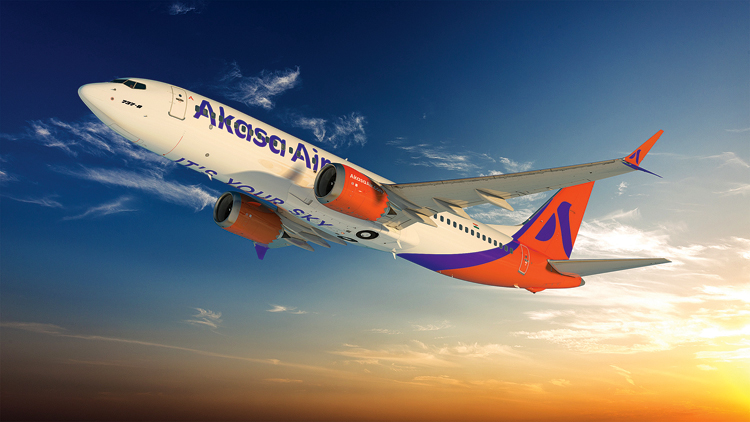 Indian Aviation’s landscape is majorly shifting in 2022, with new airlines like Akasa Air coming into the scene

Amid relief, expectations, corona variant fluctuation, new schemes, changes in the leadership, shifts in the airlines’ ecosystem, 2021 has been an active year for the Indian aviation industry. This is a time of string headwinds but also excitement, and anticipation as to how the industry will be recreated in this postdisease era.

Earlier, the International Air Transport Association (IATA) had shared that India is expected to overtake China and the United States as the world’s third-largest air passenger market in the next ten years, by 2030. To ensure that happens, the industry stakeholders will be required to actively participate and collaborate with policy makers for efficient implementation of ideas directed to boost India’s civil aviation industry.