Asian Recovery The Long Road Back

The numbers are still sobering. Although overall traffic volumes remain significantly depressed compared to prepandemic levels, the recent relaxation of some border restrictions are welcome moves towards the restoration of international air travel in the region. 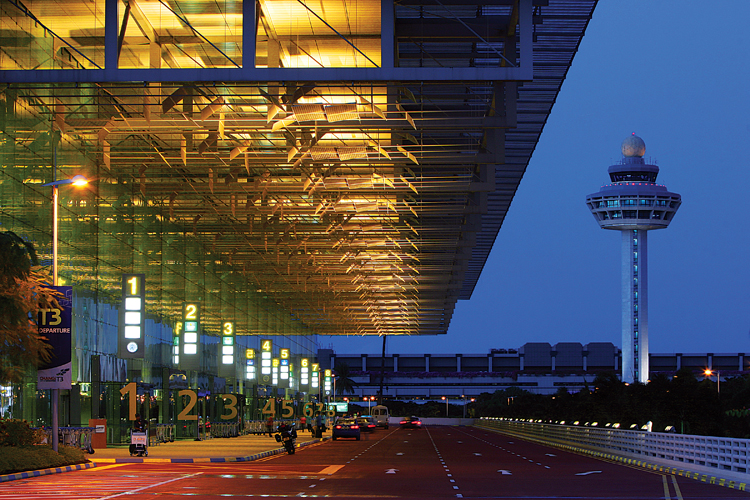 It’s humbling to see the current international schedules for some of the Asian region’s most highly-travelled routes, a far cry from the pre-pandemic days

Asia Pacific airlines carried just 1.6 million International passengers last November, only 5.2 per cent of the number flown in the same month in 2019. Other November 2021 indicators are correspondingly weak – RPKs 7.1 per cent of 2019, ASKs 16.6 per cent of 2019, and an average load factor of 34.1 per cent for the month. These statistics were recently published by the 40-member Association of Asia Pacific Airlines (AAPA.)

The cumulative traffic numbers for the eleven months ending November 2021 are equally depressing. AAPA Director General Subhas Menon noted that “international passenger volumes were 4 per cent of the same period in 2019. Although overall traffic volumes remain significantly depressed compared to prepandemic levels, the recent relaxation of some border restrictions and establishment of vaccinated travel lanes are welcome moves towards the restoration of international air travel in the region.”

Welcome indeed. Yet the success of VTLs is often thwarted by sudden viral outbreaks, recurring national lockdowns, and government directives that cap flight frequencies and postpone launch dates. It’s humbling to see the international schedules for some of the region’s most highly-travelled routes, especially in February when the Lunar New Year holiday sees peak demand for seats.

On February 14, the first day of this year’s Singapore Air Show, there are still just a handful of nonstop flights to/from the show’s host city and key markets:

Most flights are operating with B787s. The timetable is a far cry from pre-pandemic days when A380s and high-capacity B777s were plying the routes with double, triple or quadruple today’s frequencies.

Restricted travel between countries, inequities in national vaccination rates, and the sheer complexity of different government authorities establishing a multitude of city-by-city VTLs or travel bubbles throughout the region, make re-opening borders a daunting task.

As Menon of AAPA put it in his January statement, “... full restoration of international air travel remains some way off. The abrupt re-imposition of travel restrictions by many governments in the face of the rising spread of the Omicron variant threatens to hold back the long-awaited revival of Asia’s travel and tourism industry. Collaboration and coordination of industry stakeholders across borders are critical to the safe and sustained resumption of international air travel, without which, the recovery journey will likely be volatile and uneven.” 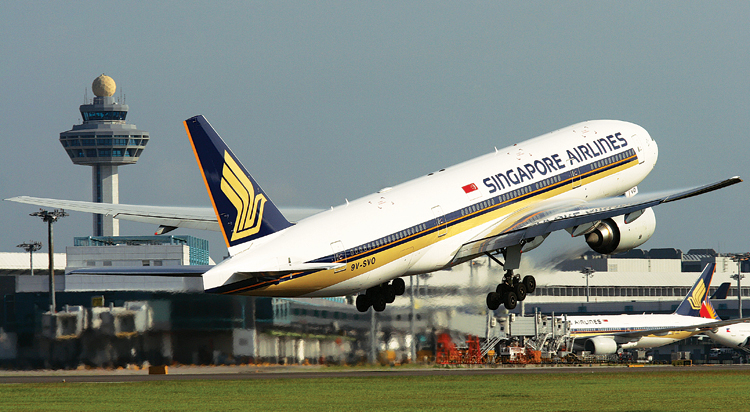 The year-on-year September 2021 load factor for Singapore Airlines was 19.9 per cent

The hardest hit markets are those that have a high proportion of connecting flights yet don’t have any domestic network. Although both Singapore and Hong Kong themselves are strong O and D markets, their real strength lies in their 6th Freedom Rights. It’s no surprise that the year-on-year September 2021 load factor for Singapore Airlines was 19.9 per cent. Cathay Pacific’s November 2021 capacity, measured in ASKs, was 88.2 per cent below prepandemic levels. Continued catastrophic disruptions to flight schedules and the absence of connecting traffic make annual and monthly comparisons almost meaningless.

The abrupt re-imposition of travel restrictions by many governments in the face of the rising spread of the Omicron variant threatens to hold back the long-awaited revival of Asia’s travel and tourism industry. —AAPA Director General Subhas Menon

Airlines with domestic networks are faring better. Carriers in Japan, Thailand, Australia, Vietnam, Korea, India, the Philippines, and China have offset the uncertainty of international schedules with local flights. Yet even that relative strength is challenged. State borders in Australia, for example, open and close frequently, frustrating travelers and airlines.

But all eyes are on China where strict border controls and virus management led to robust recovery of the country’s domestic airline industry through 2020. After a drop during the winter, passenger traffic for the big three airlines – Air China, China Eastern, and China Southern –bounced back in the spring of 2021 and remained strong until the numbers slumped in November following government measures to slow the spread of new variant outbreaks. Among all carriers, as reported by FlightGlobal, the November domestic passenger numbers dropped 54 per cent year-over-year with capacity down 46 per cent. Compared to the previous month, traffic fell 43 per cent and capacity was down 38 per cent. 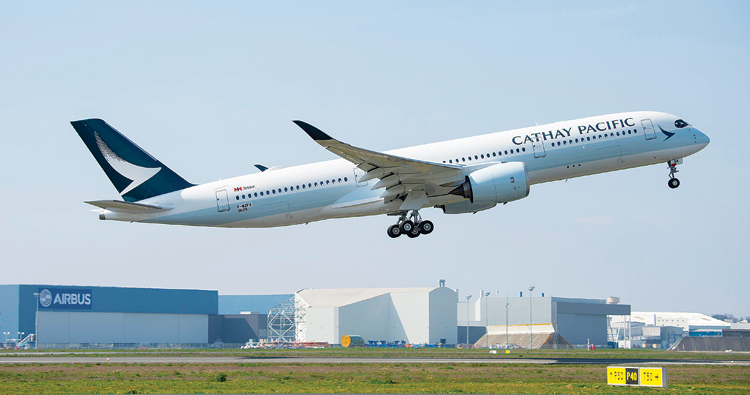 Cathay Pacific’s November 2021 capacity, measured in ASKs, was 88.2 per cent below prepandemic levels

Whenever stability returns to domestic air service in China, and depending on how many foreign borders are open, Asia Pacific cities could welcome nearly half of the 130 million mainland Chinese travelers who made overseas trips in 2019. The influence of those visitors on local economies – and aircraft load factors –is significant.

Before the onset of the pandemic, some 63 million Chinese nationals visited cities across the Asia Pacific region in 2018. In fact, China was among the top three source countries for travelers visiting 82 of the region’s 161 destinations, according to Master-Card’s Asia Pacific Destinations Index. In turn, some 66 million tourists went to China that year. 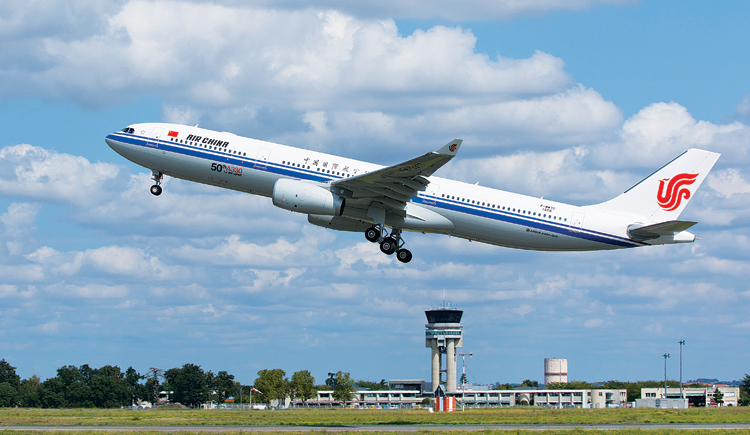 Air China, China Eastern, and China Southern –bounced back in the spring of 2021 and remained strong until the numbers slumped in November

China’s massive population of travel-hungry consumers is likely eager to cross the border into nearby Asia Pacific countries when restrictions are lifted. Their confidence to visit foreign destinations will help rebuild the region’s flight schedules.

THE LONG ROAD BACK

Although there are inconsistencies and cumbersome procedures, European and North American airlines have figured out how to simplify international travel in the absence of a uniform, industry-wide tool that verifies the health status of eligible passengers. Air carriers have developed digital apps that are easy to use and work well. Flight frequencies are steadily being restored between most North American, European and Latin American cities, but still not across the Pacific.

The Author is a 40-year airline industry veteran and part-time consultant. He was a domestic airline pricing director for Air Canada and Global Marketing Director at Bombardier and Embraer