6 Reasons Why it Benefits All

An aircraft is a complicated asset to operate and maintain and requires a solid team of domain expert professionals to manage it. 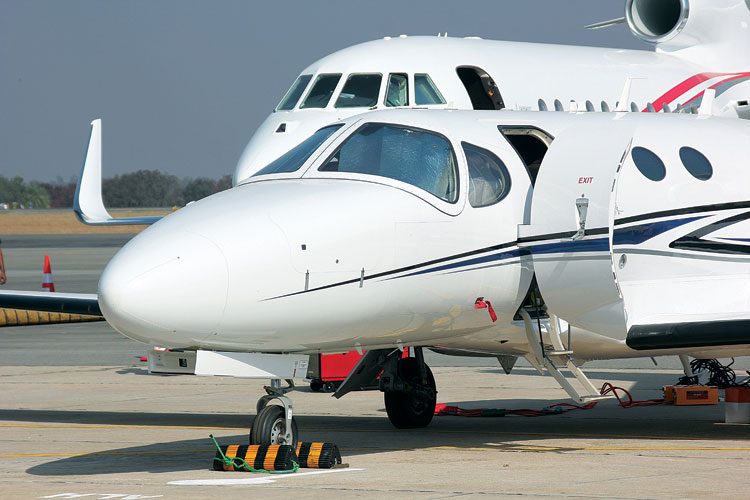 The Ministry of Civil Aviation has been recently working on a proposal to allow aircraft management companies to manage aircraft which can be operated for private or for charter. Aircraft management is a popular service availed by aircraft owners worldwide, but not implemented in India so far. Per DGCA, the aircraft owner should be responsible for its operation and cannot outsource it to any third party professional firm. The existing thought process is that this structure creates more accountability with the aircraft owner. 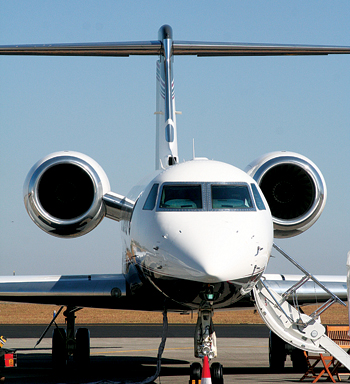 Due to highly fragmented nature of the business, governing general aviation industry in most countries is highly challenging for the aviation regulators. The situation is same in India as well. Per DGCA data, there are 109 registered Non-Scheduled Operator Permit (NSOP) holding companies which operate 346 airplanes and helicopters in India. Thus India has an average of three aircraft per NSOP company. If we exclude large helicopter operators (fleet size of more than 25) such as Pawan Hans and Global Vectra, this average falls down to 2.5 aircraft per NSOP. The number is less than two for aircraft registered under private category. This creates a huge problem for the DGCA to oversee and regulate the maintenance and safety activities of more than 100 operators as the organisation is already stretched for manpower and resources.

On the other hand, apart from a handful of charter operators, most of the NSOP companies are owned by large corporate companies. Establishing and operating an NSOP with its own team of industry experts for one to two aircraft is not a preferred method of operating an aircraft for the companies due to extensive regulatory compliances and organisational set up. However, they do this because of taxation, which is another topic of discussion.

As a result, DGCA is required to monitor and audit more 100+ organisations which consumes significant resources, which the regulator lacks. Moreover, only few NSOP companies are managed in the most professional and organised manner. There is a lack of experienced and professional accountable managers who can maintain the NSOP companies to the highest compliance levels. The parent corporate companies don’t always prefer spending resources behind hiring and managing an able team of professionals. Therefore in many companies safety oversight could occur and quality of services to the aircraft owner is not always at the most desirable levels.

Therefore following are six reasons why outsourcing of aircraft management could improve industry standards in India.

AIRCRAFT OWNERS SHOULD DO A THOROUGH DUE DILIGENCE ON THE QUALITY OF AIRCRAFT MANAGEMENT FIRMS BEFORE THEY HAND OVER THEIR ASSET TO THE FIRM.

OWNER CONCERNS AND THEIR MITIGATING ACTIONS