Consolidation is still looked at as a high probability amongst Indian airlines, even after Air India’s privatisation 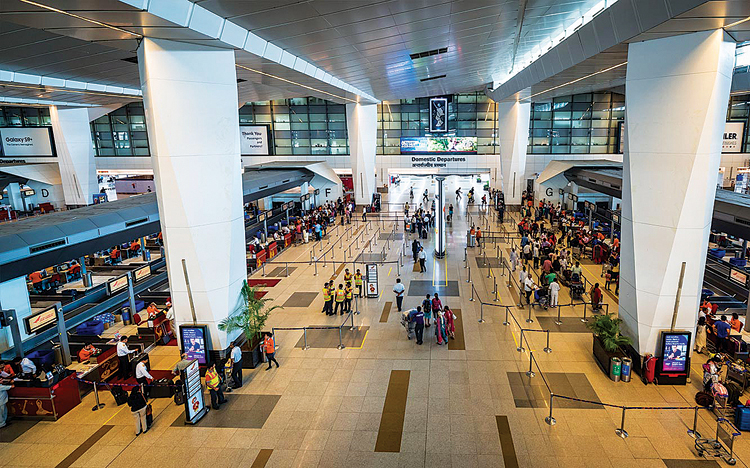 Travel is back: As demand picks-up on both domestic and international travel front to near pre-Covid levels, airlines are looking at inducting more aircraft during FY 2023

For India, the aviation industry is on an interesting turn as new airlines have entered, new regional routes have been added, changes in the number of aircraft expected in operations, new airports being created and policies are being documented.

Industry credit picked up largely due to MSMEs - in part attributable to Covid relief-related support. Low credit offtake by large corporates given limited capex plans and other funding options.

The INR was under pressure due to 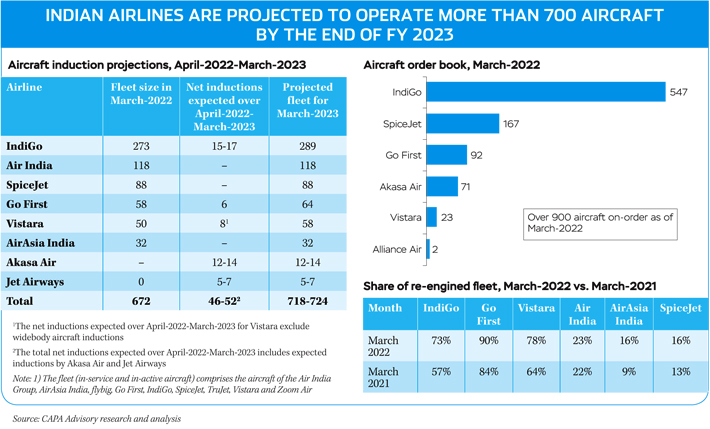 Various macro headwinds are expected to result in the depreciation of the INR. Amidst the volatility, the RBI will step in to ensure an orderly outcome. For FY 2023 the INR is estimated to average 78-80/USD range. Volatility may cause the exchange rate to rise to 83/USD.

Tough higher volatility is expected in FY 2023, especially if there is a sharp move in the USD and/or a sharp decline in oil prices, the RBI will step in to create an orderly path for the currency’s depreciation. Further, the RBI has been acting on the forward markets to protect forex reserves as it attempts to support the currency from very high volatility.

Indian airlines are estimated to report a loss of $3.0 billion (after adjustments) for FY 2022. This estimate is lower than the forecast by CAPA Advisory in its outlook for FY 2022.

International traffic is catching up with domestic traffic as a result of reduced travel restrictions and the resumption of scheduled services in March 2022. 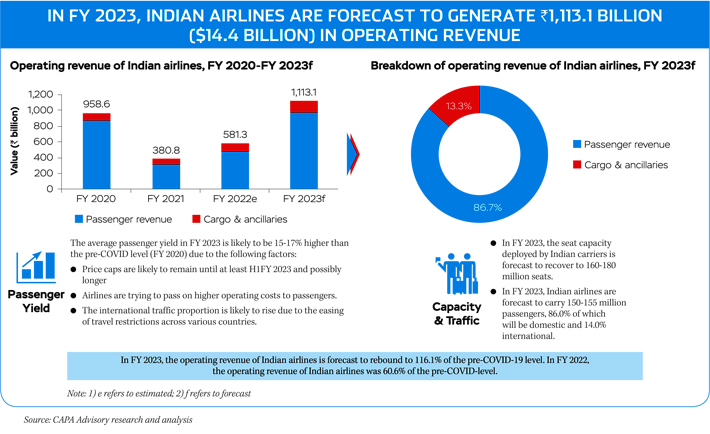 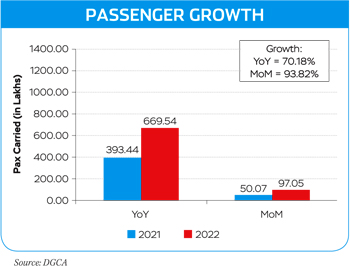 CAPA Advisory expects domestic and international traffic to be in the range of 130-140 million and 55-60 million in FY 2023, respectively.

When it comes to domestic traffic, possibility of higher airfares negatively affecting demand. While for, international traffic, recovery to pre-COVID level expected in H2FY 2024. 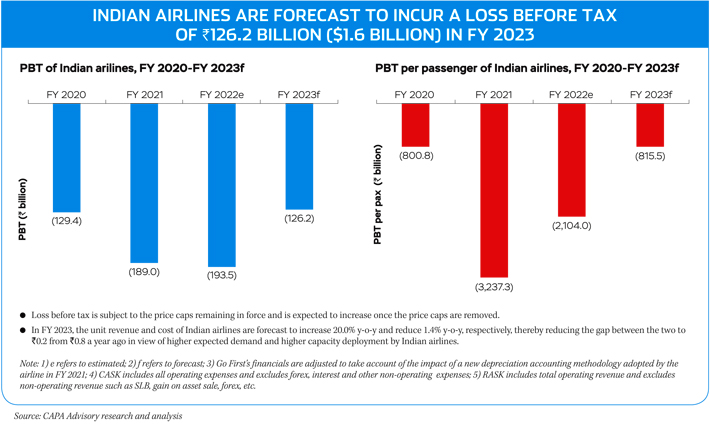 In FY 2023, Indian airlines are forecast to see 21.2 per cent higher operating expenditure than the pre-pandemic level. Higher fuel prices and the depreciation of the currency against the US dollar will increase costs.

Indian airlines are estimated to report a loss of $3.0 billion (after adjustments) for FY 2022, while stronger-thanexpected recovery was seen in international traffic in terms of airline passengers in 2022

Indian airport operators are forecast to generate 218.7 billion ($2.9 million) in revenue for FY 2023, representing a 94.4 per cent recovery against the pre-COVID-19 level.